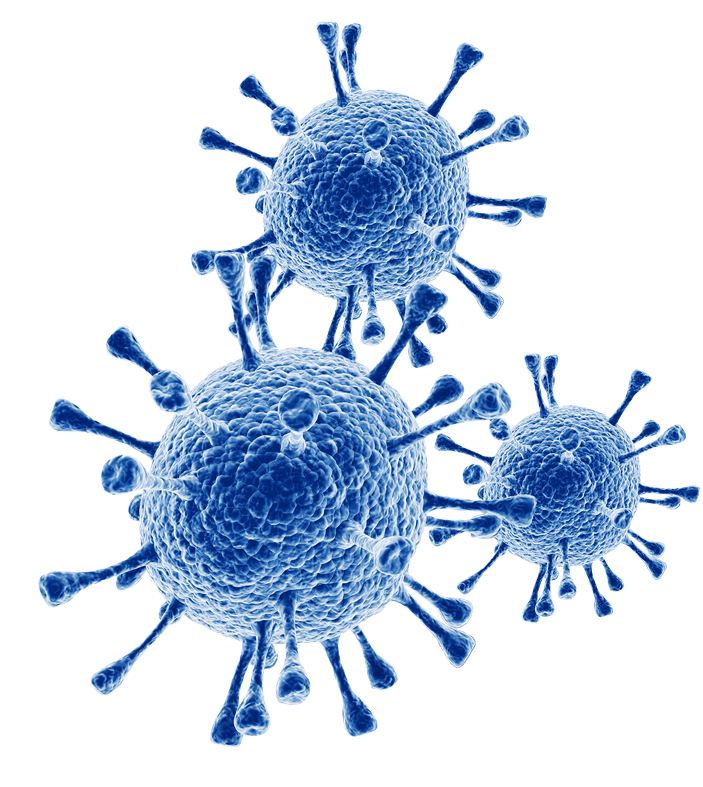 Bharat Pest Eradicators is staffed by a group of highly skilled professionals in the field. Our staffs are well trained and having experience of over 25 Years in the field in Indian and abrood. We are holdiung valid licence from Insecticied Board, Pest Control Technology and Pest Control Management training from CFTRI Mysore & Member of Indian Pest Control Association. Field workers are subjected to comprehensive training in their spheres of work so as to meke best use of the newest pest control chemicals and technology being introduced from time to time. Our services include:

B.P.E. solution to the termite problem is two fold

For built-in termite proofing measures in new construction, the soil aroun. and underneath the building is treated at the pre-construction stage with a potent toxicant thereby forming an impregnable chemical barrier This treatment is backed by a 5 year service guarantee.

Anti-termite treatment of infested buildings requires a high degree of expertise. The work involved consists not only of eradication of termites but also preventive measures against reinfestation. Post treatment carries a 3 year service guarantee 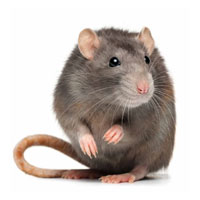 As a basic weapon to combai the rat menace, B.P.E. use highly effective and safe anti coagulant rodenticides and Ratak the perfect bait for rats and mics 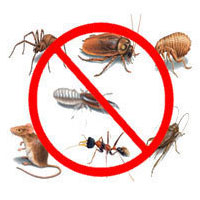 A composite treatment against cockroaches, bugs, ants, moths, silverfish and other crawling insects that pose a problem to hotels, restaurants, hospitals. factories and homes, And the problem could be greater than most propel realise, Because swc Pests are not only cause for annoyance, but also carry siveases that co prove near-fatal! also, stores-especially foodstuffs-are casio foulet dnd contaminated by these pests. B.P.E. treatment using PESSTAIL formulations is professional, swift and extremeh effeeive 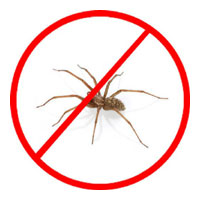 Spiders contaminate, build webs and some species are known to bite. For warehouses and factories having high roofs and homes, B.P.E. residual acaricidal spray gives rellef from these nuisance pests. And our other services are :- 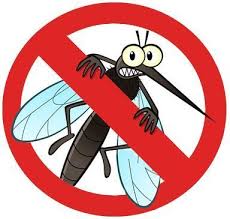 When you reduce the opportunities of being bitten by mosquitoes, you greatly reduce the chances of irritation from mosquito bites, possible allergic reactions and secondary infections from scratching. Below are some simple tips:

Outdoor mosquito control: check areas such as guttering for blockages that could leave pools of stagnant water or dregs in watering cans, over watered plant pots, outside pet water bowls, even paddling pools and drain away the standing water, cover water butts with tight fitting lids to prevent mosquito larvae, if you have a pond try adding goldfish who will eat the mosquito larvae. 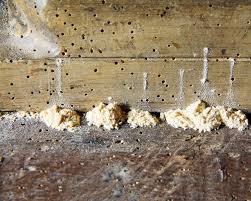 powderpost beetles are the most common of all powderpost beetles. These wood infesting beetles have bodies that consist of a head that appears to be “hoodlike".. Their bodies are cylindrical, or elongated, and they are generally a reddish-brown/black color. They have protective wings that feature distinct pit-like rows, giving them a rigid, or hardened, appearance.

Anobiid powderpost beetles are usually only 1/16-3/8 of an inch long. However, it isn’t uncommon to find larger varieties in buildings, with some being up to 1/4 of an inch long. 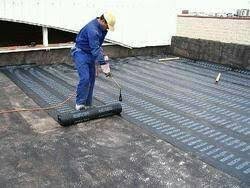 In building construction, waterproofing is a fundamental aspect of creating a building envelope, which is a controlled environment. The roof covering materials, siding, foundations, and all of the various penetrations through these surfaces must be water-resistant and sometimes waterproof. Roofing materials are generally designed to be water-resistant and shed water from a sloping roof, but in some conditions, such as ice damming and on flat roofs, the roofing must be waterproof. Many types of waterproof membrane systems are available, including felt paper or tar paper with asphalt or tar to make a built-up roof, other bituminous waterproofing, ethylene propylene diene monomer EPDM rubber, hypalon, polyvinyl chloride, liquid roofing, and more. 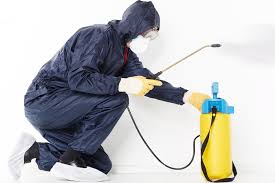 Fumigation of homes and infested furniture and other wood products will kill powderpost beetles. It ’s important to note that fumigating an entire building can become quite expensive, costing thousands of dollars. The benefit of fumigation with fumigants such as "Vikane" are that the adult beetle and mature larvae forms of infestation can be totally eliminated with one treatment. However, be forwarned that the powderpost beetle eggs are not easily killed. This is because the powderpost beetle egg has a watery covering. Vikane does not penetrate water very well.

With the use of "Vikane", (the only currently available structural fumigant), the requirement is that 10 times the amount of Vikane gas has to be used to kill the eggs as it does to kill the adults and the mature larvae. This is called a "10X" rate of gas in the fumigation industry. To use 10 times the amount of gas to kill the eggs as it takes to kill the adults is very expensive and not always successful. For this reason, if you decide to use a structural fumigation company, be sure that they have a rock solid reputation and will guarantee to "re-fumigate" if necessary at no additional charge.